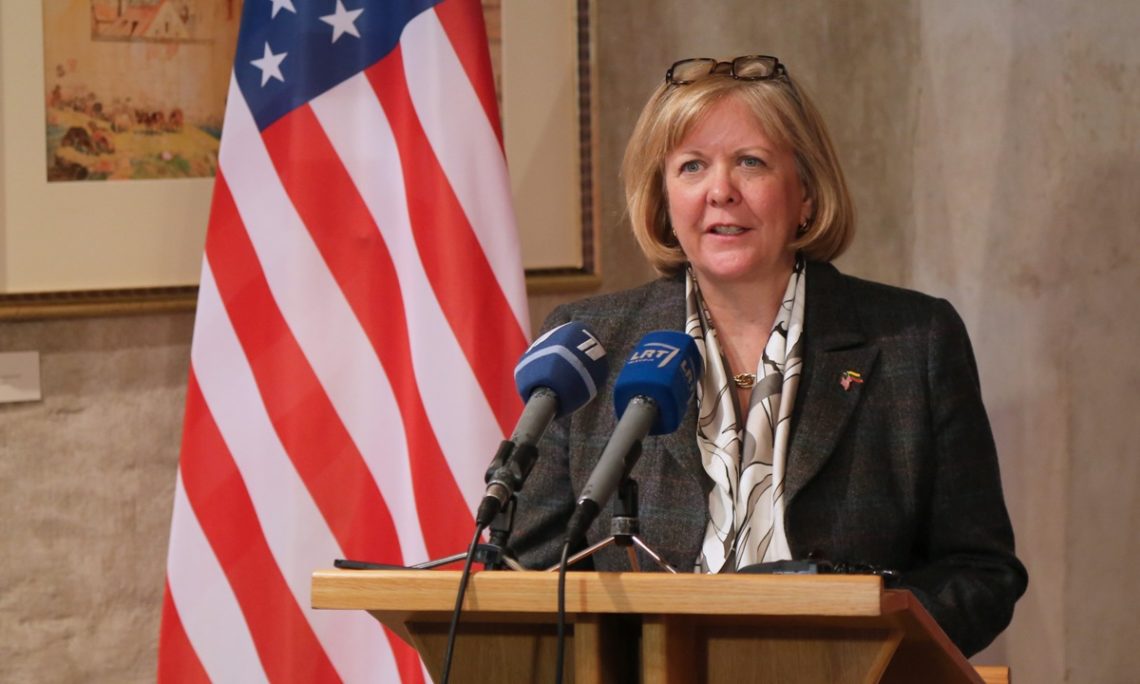 Ladies and gentlemen, honored guests, I am pleased to join you today at the first American-Lithuanian Defense Forum.

It’s a pleasure to be with you today at this “first ever” American-Lithuanian Defense Forum.  Since gaining its independence, Lithuania has maintained a wide ranging security cooperation partnership with United States.  In 1993, Lithuania began a robust state partnership program with the Pennsylvania National Guard that endures to this day.  Within NATO, our cooperation includes global security missions in Afghanistan, Iraq, and, of course, the Alliance’s core mission to strengthen collective security in Europe.

To put the significance of these contributions in perspective, Lithuania led the provincial reconstruction team in Ghor province Afghanistan as part of the NATO-led International Security Assistance Force (ISAF) mission for almost a decade, contributing Special Operations Forces and military trainers that served alongside their U.S. counterparts as equal partners.  Today, Lithuania is fighting terrorism as a member of the Counter-ISIL Coalition, with military and civilian trainers in Iraq.

Alongside NATO’s increased focus on collective security in the Baltic region, Lithuania has undertaken comprehensive modernization and infrastructure development efforts to build its self-defense capabilities and improve support for the growing number of mulitnational forces training the country.  Since 2014, U.S. troops have been conducting training and exercises in Lithuania under a persistent, company-sized rotational presence as part of Operation Atlantic Resolve.  This month Lithuania welcomed the historic arrival of NATO’s German-led enhanced forward presence battalion – both represent a major contributions to strengthen deterrence in this region.

Lithuania is also making large increases in defense spending to accompany its reform efforts and investments in modernization.  And by next year, Lithuania will meet and exceed its NATO pledge of devoting two percent of its GDP to national defense spending, two years ahead of its committed deadline.

The seriousness of these reforms leaves no doubt about Lithuania’s commitment to defense.  Today’s forum is an opportunity — at just the right time — to discuss how we can further strengthen our defense cooperation and improve the interoperability of our forces as Lithuania continues its modernization program.  The U.S. companies with us today are global leaders in the defense industry – the best of the best – able to offer unequaled solutions and defense capabilities tailored to the new security challenges that together we face today.

Again I am very happy to see all of you here today and I look forward to a productive discussion of how we can further strengthen the already deep bilateral defense ties our countries enjoy.