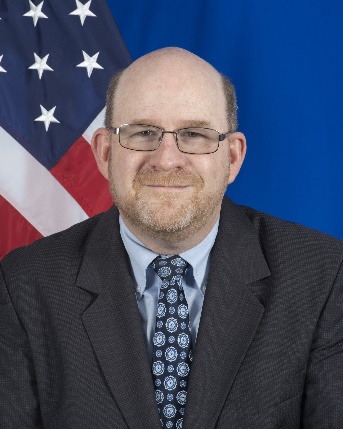 Tamir Waser arrived in Lithuania as the Deputy Chief of Mission at the U.S. Embassy in Vilnius in August 2021. He is a career member of the Senior Foreign Service. Tamir most recently worked at the Department of State in several positions handling European security issues, particularly NATO. He has served overseas as Political Counselor at the U.S. Mission to NATO, as Principal Deputy High Representative in Bosnia and Herzegovina, as Political Counselor at the U.S. Embassy in Sarajevo, and as Head of the Political and Economic Section in Riga. Tamir has also worked in U.S. embassies in Freetown, Canberra, and Bogotá. In earlier Washington assignments, he served on the staff of the Under Secretary for Political Affairs, and worked on issues related to the Balkans and NATO.