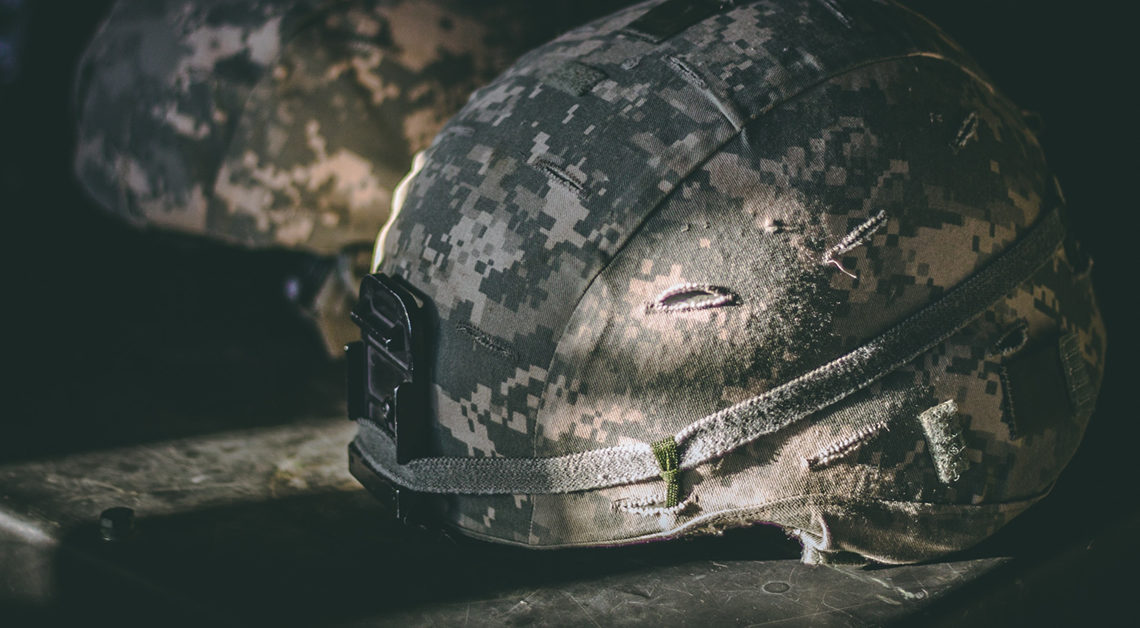 NBC Security, Inc., a global defense applications firm, has announced its decision to commence operations in Lithuania under the name UAB “Baltic Defense Industries”. The company has established a new office in Kaunas and plans to open a facility for the manufacturing of products for the global defense and law enforcement agencies.

Announcing NBC Security’s decision, Mr. Benzekri revealed he was interested in Lithuania since visiting the country for the first time in 2004.

“After Lithuania joined the EU, I started watching the country’s impressive performance and evolution in the world economy,” Mr. Benzekri explained. “An invitation to attend US-Baltic Summit in April 2018, and meeting with various defense and diplomatic representatives from Lithuania, rekindled my interest in revisiting the country. Our attendance at Miltech in November 2018 sealed my decision to invest in Lithuania.”

Mr. Benzekri cites Lithuania’s business-friendly environment, together with comprehensive support and cooperation from government organizations as key reasons for his decision.

“Rapid technological advances, uncertain geopolitical environments, and increasing investment in defense capabilities are forcing us to look for innovative forms of collaboration. Cooperation between the public sector, private entities, technology research institutes and investors in the development of defense technologies is essential.  I am very pleased to note that the establishment of NBC branch in Lithuania is also the result of our collaborative efforts”, said Vice-Minister of Ministry of National Defense of Lithuania Eimutis Misiūnas.

Mr. Mantas Katinas, managing director of Invest Lithuania, welcomed NBC Security’s move as a great endorsement of Lithuania’s engineering expertise and its culture of close cooperation between business and academia – as well as signaling the country’s growing reputation as a regional manufacturing hub.

“The trust and confidence of investors are hugely important – and NBC Security’s decision to locate its defense manufacturing operations in Lithuania clearly demonstrates that the country has a potential to develop a niche defense industry”, said Mr. Katinas. “

The U.S. Embassy in Vilnius is pleased that more and more U.S. companies find Lithuania a good place to do business.

“NBC Security’s decision to establish its presence in Lithuania demonstrates the strong and growing ties between our countries, and provides a good example of the types of innovative U.S. companies that are attracted to Lithuania as it modernizes laws, improves transparency, and implements business friendly tax initiatives“, states U.S Embassy in Vilnius.

Daina Kleponė, the managing director of Enterprise Lithuania says that in fast changing security environment, it is essential to ensure development of modern and innovative armed forces. “This could be done not only through acquisition of new equipment but also encouraging national high-tech players to turn into emerging defense technologies. Lithuania, being a small country, acknowledged that this could be done most effectively through cross-border cooperation between all related parties”, states Mrs. D.  Kleponė.

Also central to NBC Security’s decision to invest was Lithuania’s ready pool of engineering talent and the close cooperation of Kaunas University of Technology  (KTU), plus the availability of a qualified, cost-effective workforce. Mr. Benzekri also praised the professional, ethical and open-minded attitudes he had encountered in Lithuania.

“I am glad that the talented people of our University are taking up the leadership and are looking for the opportunities in the field of the upmost importance to the global society. We believe that the cooperation with Baltic Defense Industries will be successful in many aspects and will help achieving important results”, says Eugenijus Valatka, the Rector of Kaunas University of Technology.

“Given the growth of importance and various initiatives related to the defense industry in Kaunas, we see a new sector emerging in the city. It is our responsibility as a city and as a country to ensure favorable conditions for the sector to develop further on”, – states Kaunas IN Acting Director, Tadas Stankevičius

NBC Security plans to recruit up to 30 people in Lithuania over the next three years, with further possibilities as the company’s product portfolio develops. In particular, the company seeks specialists in mechanical, electrical engineering, cyber specialties, aviation and aeronautics, artificial intelligence, military, and defense technologies. NBC Security is in the final stages of signing a cooperation agreement with KTU to explore joint R&D opportunities and plans to host continuous internships with a range of universities.

For a number of years, NBC Security participated in security cooperation and capacity building events sponsored by Virginia Economic Development Partnership (VEDP) with NATO members and coalition partners.  In April 2018, Mr. Benzekri attended the Lithuania-Virginia B2B event which was immediately prior to the Baltic Summit in Washington, DC.  Seeing the great potential that Lithuania had to offer, Mr. Benzekri worked closely with Ms. von Hohenstaufen Noll, Defense Program Manager at VEDP, to prepare for the Miltech Summit in November 2018. “It took many people, from all the aforementioned organizations, along with Mr. Benzekri’s vision and focus, working towards a common goal to bring NBC Security to Lithuania,” said Ms. von Hohenstaufen Noll. “We are excited for what this means to all parties involved,” she added.

“We are pleased by the progress Mr. Benzekri is making in Lithuania with the assistance of Virginia Economic Development Partnership’s international trade resources.  NBC Security’s participation in both the Global Defense Program and Virginia’s pavilion at the MilTech 2018 Trade Show helped build the foundation for his success in the country”, says Ed Laughlin, Global Defense Program Manager for International Trade Virginia Economic Development Partnership.

In the near future NBC Security plans to build its own Headquarters, to host all of its operations under one roof: “I plan to implement a family-oriented incentive approach, by offering profit sharing, wellness programs such as in-house fitness center, and a childcare facility for employees’ children; this approach will ensure peace of mind and increase employee engagement in the company’s overall performance. Furthermore, Baltic Defense Industries will participate in social and community uplifting programs in cooperation with Kaunas Municipality Mayor’s Office, and Kaunas County Police Department” said Mr. Nacer Benzekri.

NBC Security’s founder, Nacer Benzekri, is a well-respected international security and defense professional with more than 20 years of experience in defense and security technologies, engineering, construction, and consulting for law enforcement, government agencies, and defense companies both locally and internationally.

In 2000, Mr. Benzekri co-founded BBC Systems, Inc. in Framingham, Massachusetts; which rebranded in 2003 through acquisition to Intelligent Detection Systems, Inc., as a full-service security systems integration company. He created NBC Security in 2009 as a full-service global defense applications firm. Evolving through the acquisition of a number of smaller companies, the company continues to thrive in the global defense and security markets by continuously adapting to the specific needs of clients and changes within the industry.