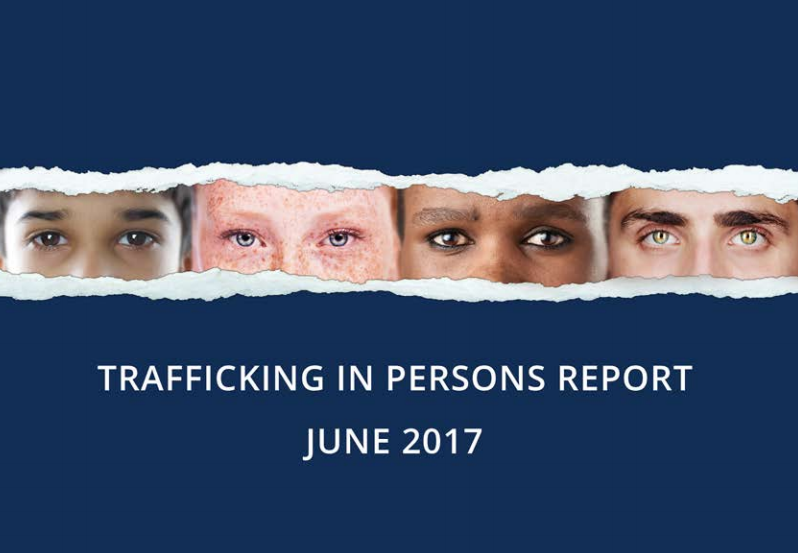 You can access the full Trafficking in Persons Report 2017 here and the full country narrative on Lithuania here.