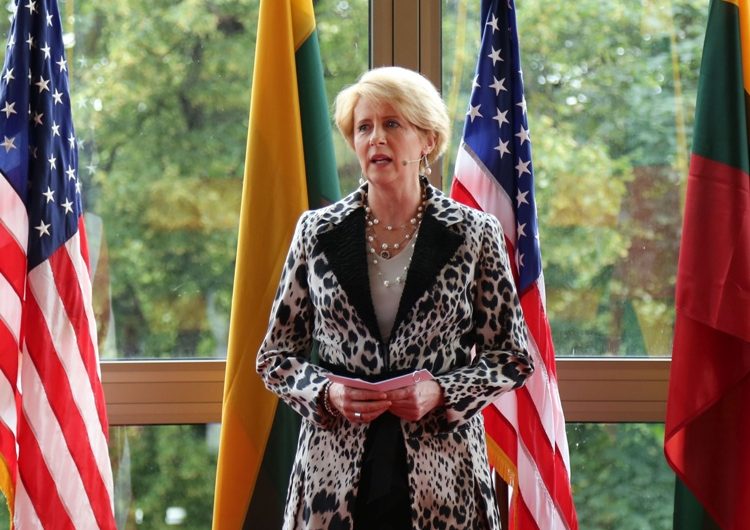 On this 100th Day of celebration of our friendship, I would like to congratulate Lithuania on its unwavering commitment to the ideals of freedom and democracy.

I recall the reaffirmation of these values during the visit with President Obama at the White House in September 2013 as well as during Vice President Biden’s visit to Lithuania in March 2014 when we discussed the need to support the cause of freedom across the world.

I commend Lithuania on its steadfast determination to become energy independent: the arrival of the SS Independence in Klaipėda in October 2014, signaling this achievement, was a momentous occasion that I was privileged to share along with Senator Inhofe and other distinguished guests.