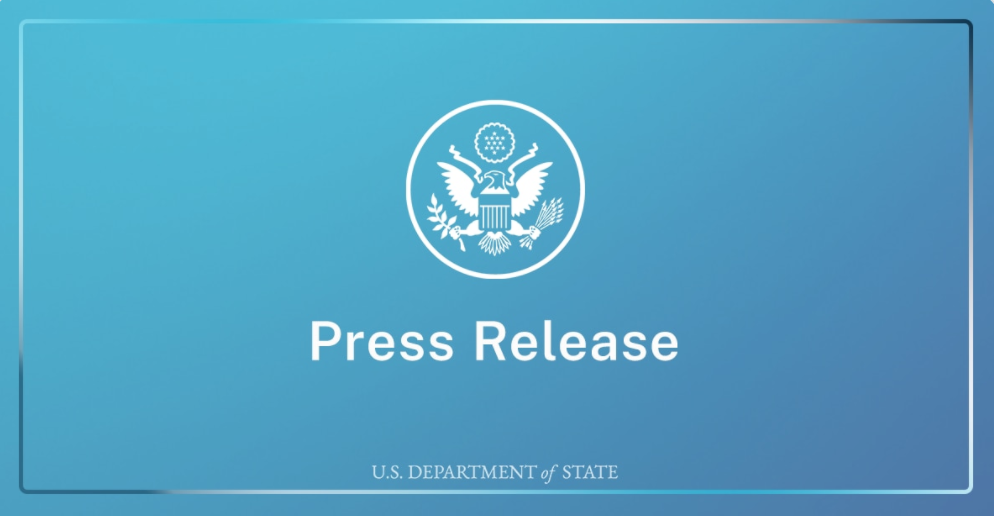 OFFICE OF THE SPOKESPERSON

The following is attributable to Spokesperson Ned Price:

Secretary of State Antony J. Blinken spoke today with Lithuanian Prime Minister Ingrida Simonyte.  Secretary Blinken and Prime Minister Simonyte reaffirmed the importance of our robust defense and economic relations for the security and prosperity of the Transatlantic region and the world.  The Secretary underscored ironclad U.S. solidarity with our NATO Ally and EU partner Lithuania as it faces geopolitical challenges to regional stability, security, and economic prosperity.

Secretary Blinken noted troubling public reports that People’s Republic of China (PRC) customs authorities are not clearing Lithuanian shipments or shipments with Lithuanian components, and that they are rejecting import applications from Lithuania.  The Secretary underscored that such measures would raise serious concerns, including under international trade principles, and appear to constitute a form of economic coercion.   Secretary Blinken highlighted U.S. support for Lithuania in the face of these actions and reaffirmed the U.S. commitment to work with like-minded countries to push back against the PRC’s coercive diplomatic and economic behavior.