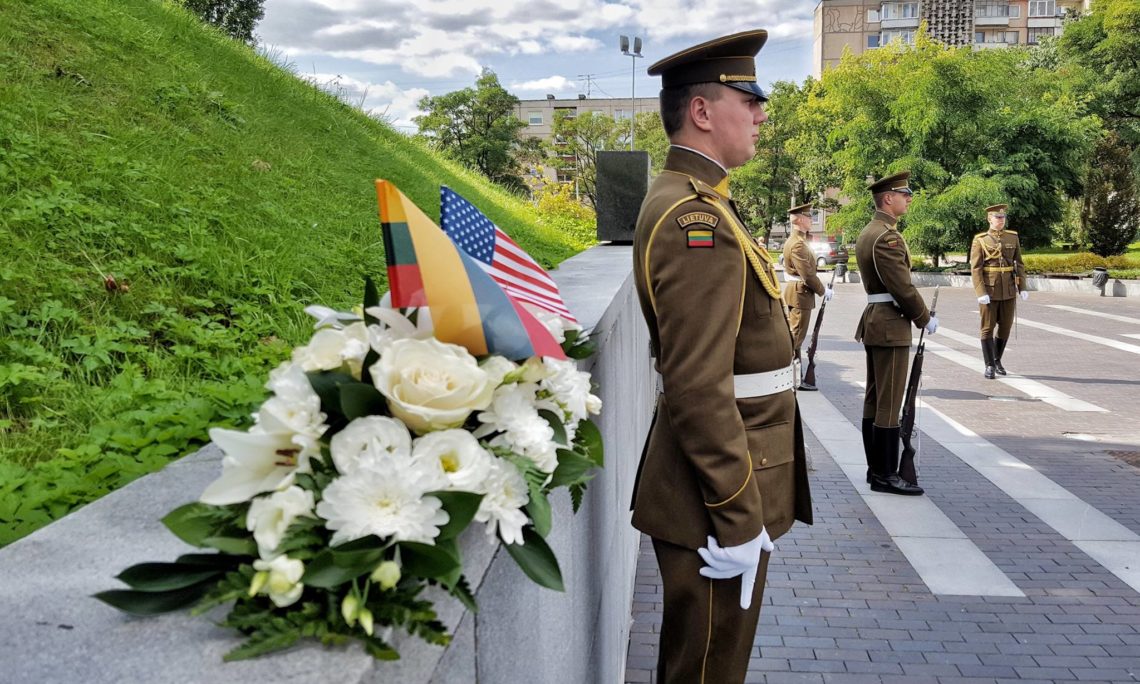 Remarks given by Chargé d’affaires Howard Solomon at the launch ceremony of the new Radio Free Europe/Radio Liberty transmitter in Lithuania, Aug 29, 2017

The new, stronger radio transmission tower that the United States and Lithuania are inaugurating today is a sign of both governments’ commitment to fighting back against disinformation. With this tower, Radio Free Europe programming in Russian and Belorussian is broadcast not only to the Baltic States, but it also reaches Belarus, Ukraine, Russia, and Moldova.

We cannot permit misinformation about the U.S. and Europe to be the only information Russian-speakers in these countries hear.

The United States stands with Lithuania to ensure that citizens in the region have factual information and uncensored news.