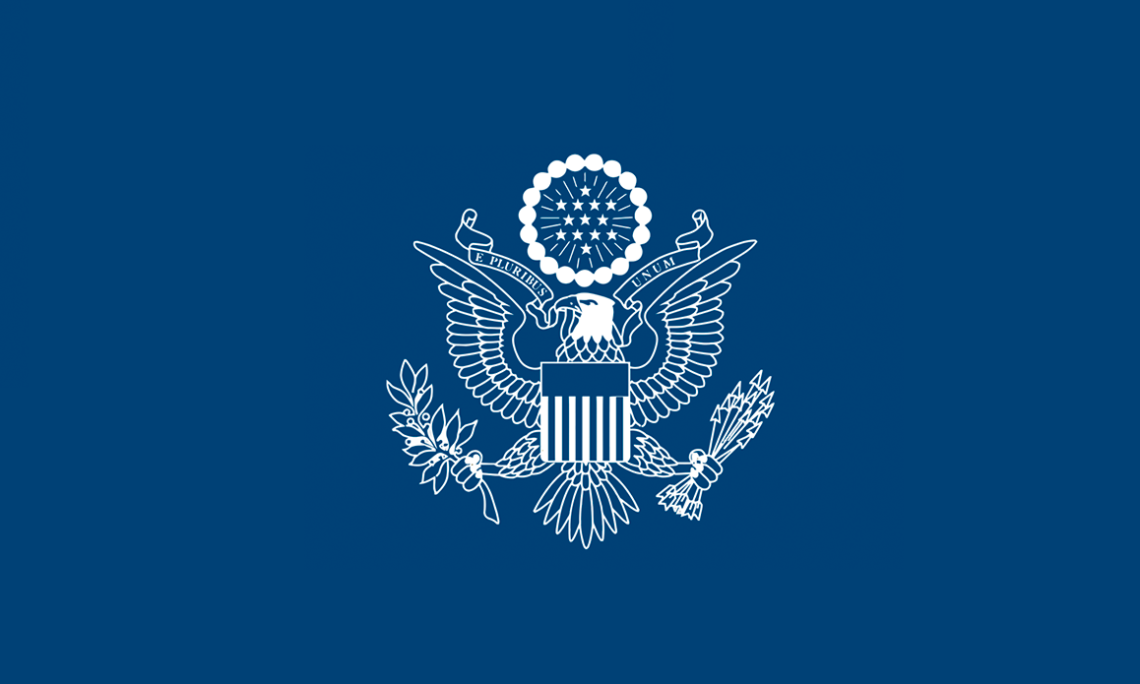 Holding the Lukashenka Regime to Account on the Anniversary of

On the one-year anniversary of Belarus’s fraudulent presidential election, the United States government has taken decisive action against forty-four individuals and entities in order to hold Alyaksandr Lukashenka and his regime to account for its continued, violent repression of Belarusians inside and outside the country. These steps are a further consequence to the Belarusian authorities’ continued flagrant disregard for human rights and Belarus’s failure to comply with its obligations under international human rights law.

Pursuant to a new Executive Order the President signed today, the U.S. Department of the Treasury’s Office of Foreign Assets Control (OFAC) designated forty-four individuals and entities. These sanctions are the latest in a series of efforts demonstrating our determination to take action in the face of the increased repression and sharply deteriorating human rights situation in Belarus. OFAC targeted, among others, entities and individuals, including state-owned enterprises, government officials, and others, who support the regime, facilitate its violent repression of the Belarusian people, and violate the rule of law.

Democratic countries are stronger when they stand together. Alongside these U.S. actions, we welcome the steps taken today by the United Kingdom and Canada against the regime and those announced by the European Union on June 24. The United States further commends the ongoing close coordination with Lithuania and Poland as a demonstration of the steadfast international resolve in supporting the Belarusian people’s democratic aspirations.

One year ago, the people of Belarus turned out in record numbers to give voice to their democratic aspirations and desire for change. Instead of honoring their votes, the regime fraudulently declared victory and embarked on a campaign of violence and repression. Since that time, Lukashenka has sought to cement his hold on power at the expense of the Belarusian people. Over 600 political prisoners are unjustly detained. Independent media outlets have been raided and shuttered, and Belarusian authorities are attempting to silence NGOs and vital members of civil society. Moreover, this repression does not occur solely within Belarus’s borders, as Belarusians abroad also face intimidation. This repression features blatant disregard of international norms, as displayed by the brazen forced diversion of Ryanair flight 4978 for the purpose of arresting a Belarusian journalist, the dangerous attempt to intimidate the EU – in particular, our Ally Lithuania – by orchestrating irregular migrant flows on Belarus’s border, and most recently the attempted forced repatriation of Belarusian Olympian Krystsyna Tsimanouskaya, who has been offered a humanitarian visa by Poland. These acts of transnational repression cannot be tolerated and must stop. The United States stands in solidarity with our Allies and partners in responding to these threats.

The United States once again calls on the Belarusian authorities to end the crackdown on members of civil society, the media, athletes, students, legal professionals and other citizens, immediately release all political prisoners, engage in a genuine dialogue with the democratic opposition and civil society, as called for in the OSCE Expert Mission report, and hold free and fair elections under international observation. We will continue working with the international community to hold to account those responsible for human rights violations and abuses in Belarus.

We stand with the people of Belarus in support of their human rights and fundamental freedoms.