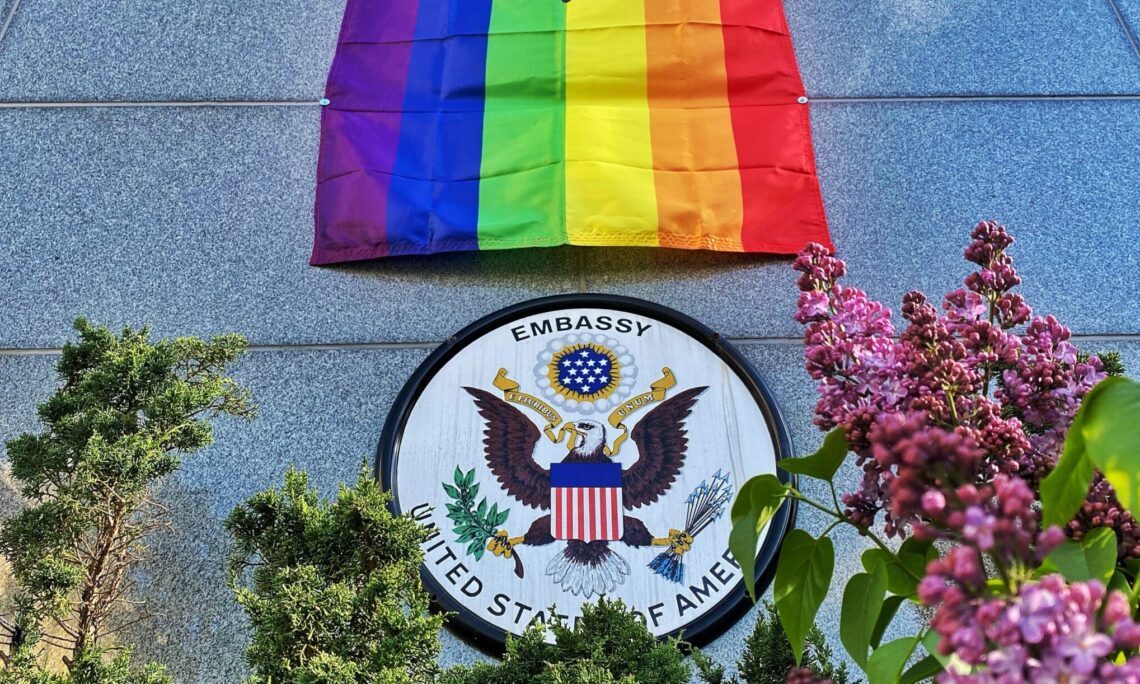 Statement from Diplomatic Missions for the International Day against Homophobia,
Transphobia, and Biphobia (IDAHOBIT) and Baltic Pride 2022

On the occasion of the International Day Against Homophobia, Transphobia and Biphobia
(IDAHOBIT) on 17 May, and in celebration of Baltic Pride 2022, which will take place in
Vilnius on 1-5 June, we reaffirm the fundamental principle strongly and convincingly
supported by the European Union, that human rights are universal and that every individual is
entitled to enjoy them freely, equally, openly, and without discrimination or fear.

We therefore express support for members of the LGBTIQ+ community in Lithuania, as they
seek inclusion and recognition that families take on many forms. We hold firmly to the
democratic value that everyone has the right to dignity and equality, regardless of who they
are, where they live and whom they love.

We consequently reaffirm our commitment to support the human rights of LGBTIQ+ persons
everywhere, including those that took refuge in Lithuania from neighboring Russia and
Belarus where LGBTIQ+ organisations and persons have been among the most vulnerable to
harassment and violence under increasingly repressive regimes. Also, these deplacements
show how Russia’s unprovoked and unjustified aggression against Ukraine has put the
spotlight on LGBTIQ+ persons impacted by the war.

We look forward to the upcoming events for IDAHOBIT and Baltic Pride 2022 and express
great appreciation to the organisers and volunteers and all working for the rights of
LGBTIQ+ persons in Lithuania and beyond.