Home Pagrindinis puslapis | News & Events | U.S. Embassy presents exhibition “Across the Ocean: The Age of Friendship between Lithuania and the United States of America” 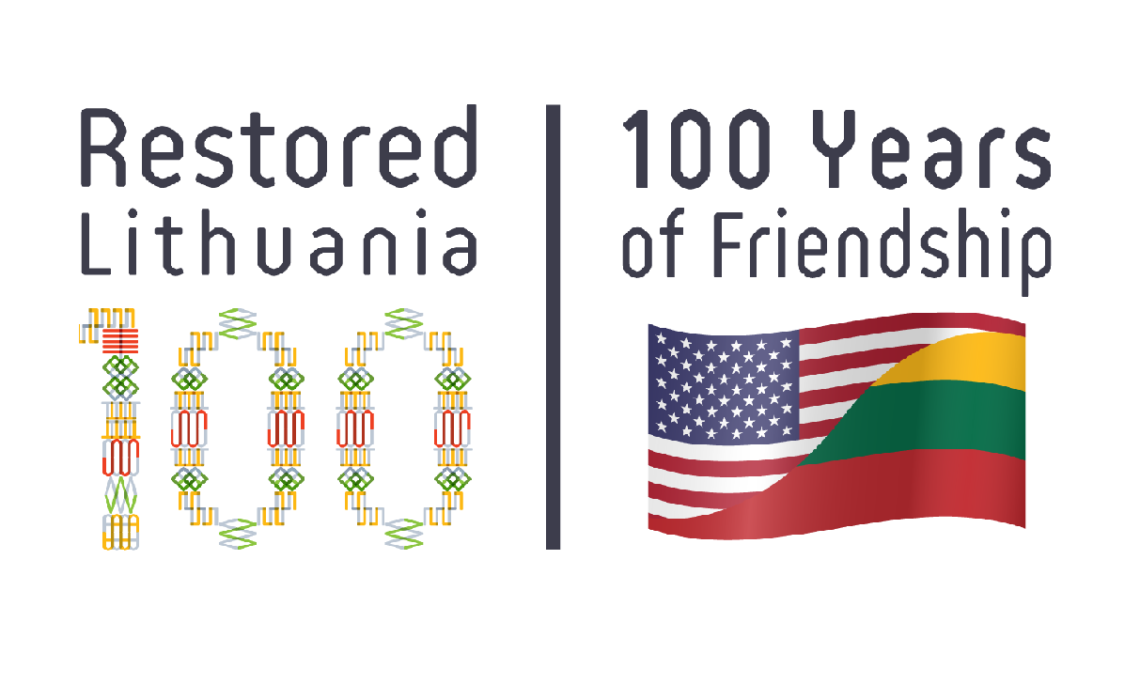 On April 18 the exhibition “Across the Ocean: The Age of Friendship between Lithuania and the United States of America” opens at the Martynas Mažvydas National Library. The exhibit, created in partnership with the Valdas Adamkus Presidential Library and American Fulbright Scholar Charles Perrin, reveals one hundred years of friendship between the U.S. and Lithuania and is part of the U.S. Embassy’s program dedicated to the centennial celebration of the restoration of Lithuanian statehood.

The exhibition explores U.S-Lithuania relations throughout the last century. The creators of the exhibition, along with American and Lithuanian historians, collected unique documents, photos, and multimedia that recount important facts and perhaps some lesser known stories about Lithuania and U.S. relations and the historical personalities who shaped the course of those relations. The exhibit provides a unique opportunity to better understand Americans and Lithuanians through cultural ties, sports, the arts, economy, security and diplomacy. The exhibit also offers a view of the Lithuanian diaspora in the U.S. and its embodiment of the hopes of Lithuanians during the interwar period, the Soviet occupation, and after Lithuania regained its independence. The exhibit also demonstrates the links between American and Lithuanian scientists, artists and athletes, their joint undertakings united by a desire to share experiences that enriched the two countries.

U.S. Ambassador to Lithuania, Anne Hall, says that this work by historians and diplomats is a symbolic endorsement of the maturity of the U.S.-Lithuania relations. “The exhibit honors the many men and women, on both sides of the Atlantic Ocean, who devoted themselves to building cultural, economic, and political ties between our two great nations.  We owe a great debt of gratitude to them all. The government of the United States and the American people look forward to another 100 years as friends and partners of Lithuania,” says the Ambassador.

The exhibit “Across the Ocean: The Age of Friendship between Lithuania and the United States of America” will stay at the Martynas Mažvydas National Library until April 25; from Vilnius, the exhibit will travel to more than ten locations throughout Lithuania, concluding its tour at the Valdas Adamkus Presidential Library-Museum in Kaunas.