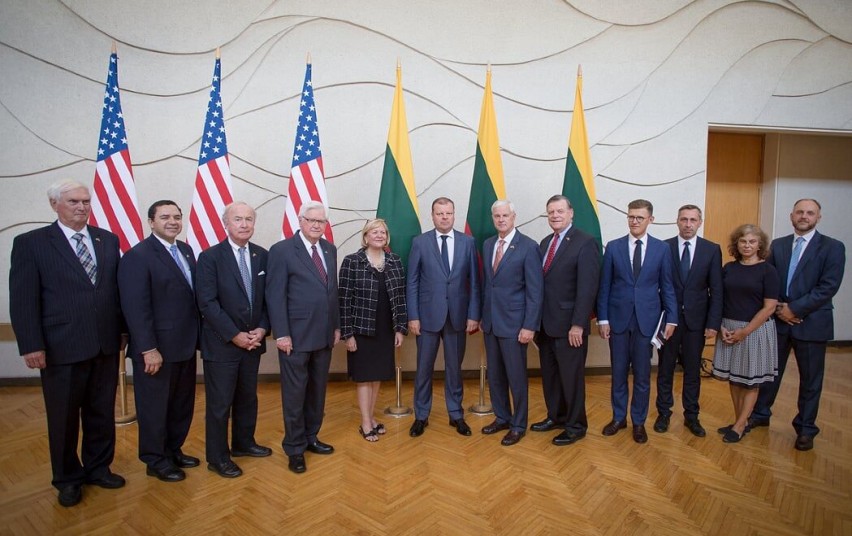 The delegation traveled to Lithuania to conduct discussions with Lithuanian officials regarding the political and security environment in the region, Lithuania’s efforts to counter Russian aggression and disinformation, and to support pro-democracy efforts.