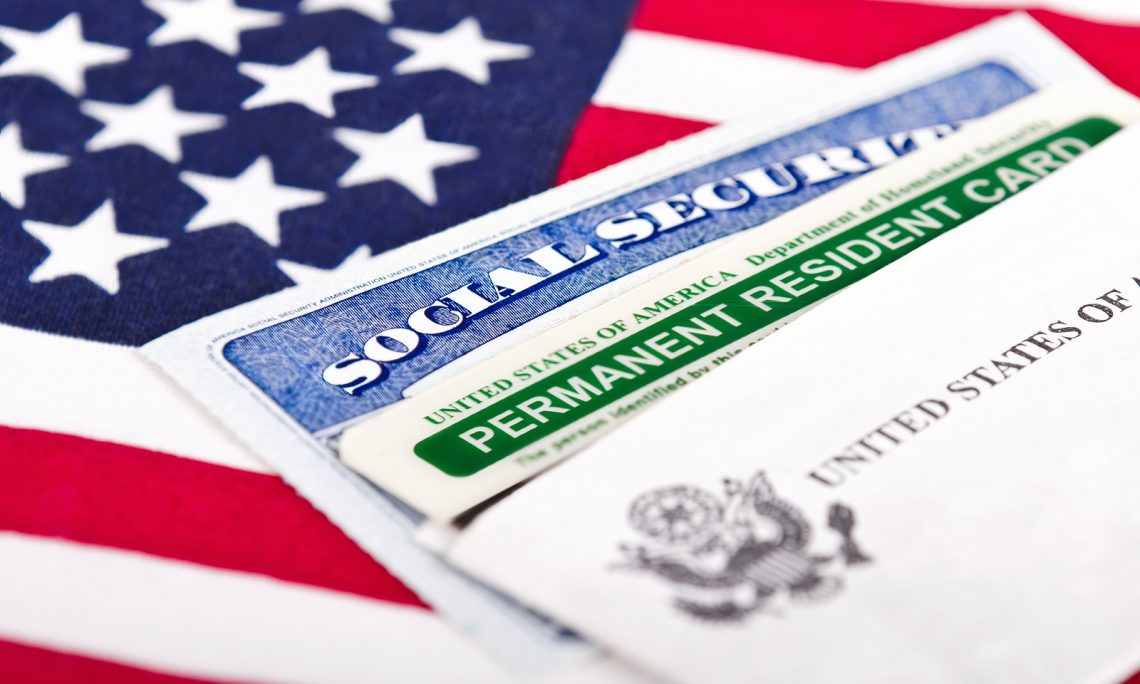 Due to a technical issue, the DV-2019 entry period that began on October 3 has been closed. Entries submitted during October 3-10 are not valid and have been excluded from the system; they will not count as a duplicate entry. The technical issue has been resolved and a new full entry period will begin at noon, U.S. Eastern Daylight Time on Wednesday October 18, 2017 and will run until noon Eastern Standard Time on Wednesday November 22, 2017. Only entries submitted during this period will be accepted and considered for selection in the lottery. Please throw away any confirmation number or other documentation that you have if you submitted an entry during Oct. 3-10.

More about the program: www.dvlottery.state.gov